HELP!!! How do I get my students work off of their iPAD?

I don't think Apple had a clue how the iPads in the Classroom initiative would take off. Originally designed as a single user device, the iPad has become one of the most innovative tools educators can find.
The problem is, when you do have multiple users on a single device, it makes it difficult to get the work off of the student ipads into the hands of the classroom teacher, and keep things organized. I have a few tips/tricks that will help this become an easier process for educators and students.
Now if you are lucky enough to have an iPad for each one of your students, you may have easier ways to share assignments, but if not, check this out.

Due to ios management programs like Filewave that are used to supervise iOs devices, it is not possible to plug-in an ipad to a laptop/desktop to transfer documents, pictures etc (sync).. However there are plenty of other ways to do so. 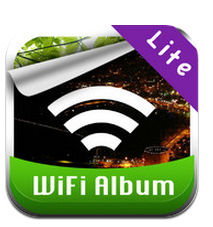 A free APP that allows you to transfer images, and videos via wifi from mobile devices and computers without iTunes. (Mac or PC)

Connect a DropBox account to your iPad and have images, and video automatically synced between devices. Utilize the website, ios APP, or Desktop APP to manage files where-ever you are.

With your students assignment on the screen, take a screenshot of their assignment, and save it to the camera roll on the iPad. To take a screenshot. Simply hold down the iPad home button and the Sleep/Wake button at the same time. You will see a flash on your screen signaling the iPad's screen was captured. 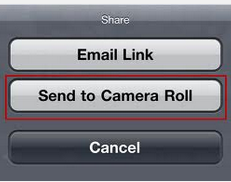 Don't underestimate the power of the camera roll. Most APPS allow you to share files to the camera roll. Once you do this, you can easily use Dropbox, wifi album or other Apps to transfer the files. 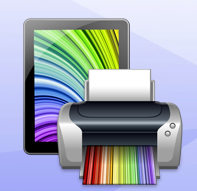 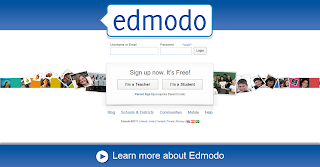 Edmodo has added an app that allows you to do quite a bit on the iPad.  Edmodo app for the iPad now has the ability to upload images and video from the Camera Roll into the student library on Edmodo. They can turn in these as assignments to their teacher. 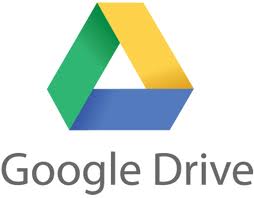 Enabling sharing through Google Drive and sync documents on all devices.

It enables you to easily edit notes, embed audio recordings, and much more.
1:1 iPad Solutions with Evernote
Using Skitch and Evernote Together 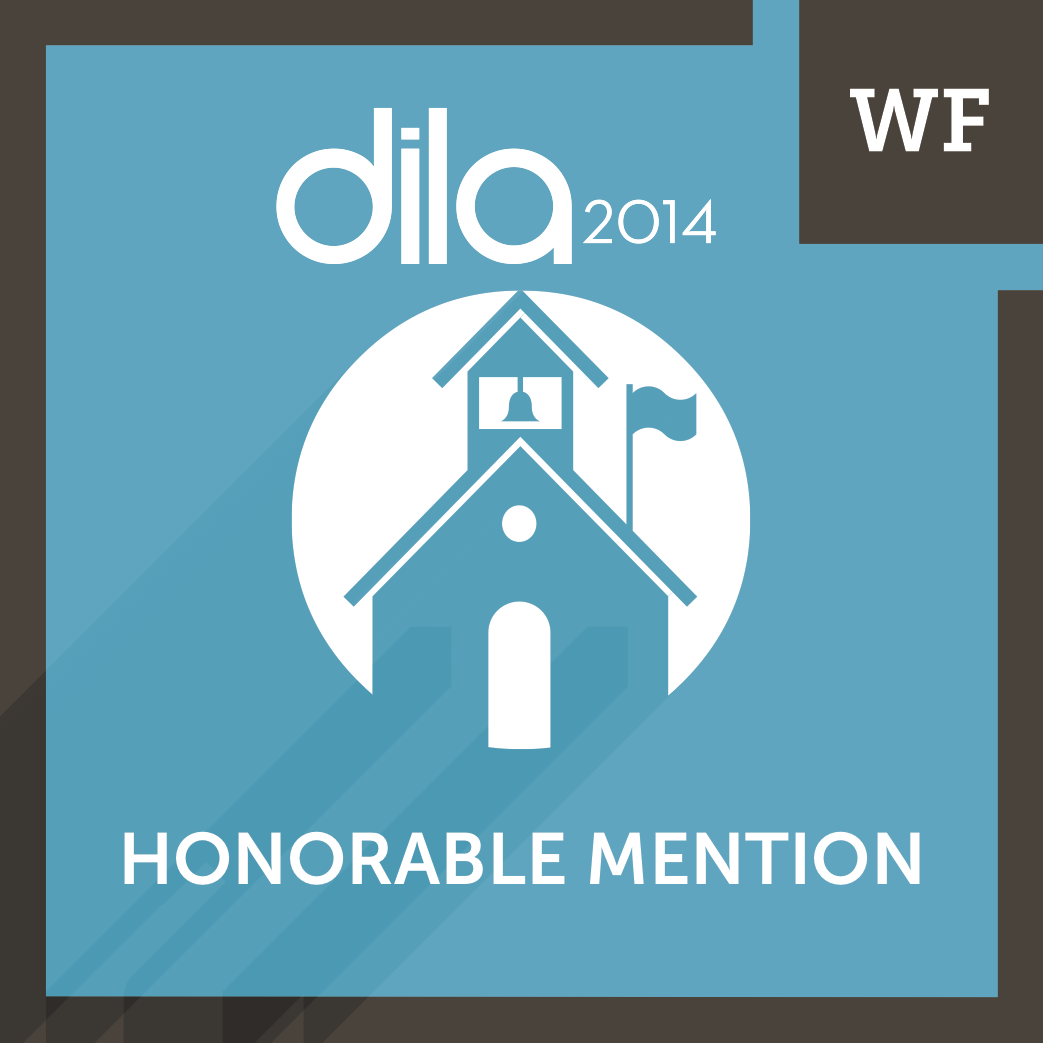